UNION ACTIVITIES CAN’T BE PENALISED, WE WON’T ACCEPT THE PRISON SENTENCES FOR OUR ANKARA BRANCH OFFICIALS!

TÜMTİS’ 14 Ankara branch officials including Branch President Nurettin Kılıçdoğan were given prison sentences as a result of the lawsuit at the Ankara 11th Criminal Court. The sentences range from 1 year to 6 years. Unfortunately, this unfair decision was upheld by the Penal Department No 16 of Supreme Court.

More than 20 lawsuits’ decisions prove that Horoz Kargo dismisses workers because of union membership; Horoz Kargo is an employer known for its anti-union practices. But as a result of Horoz Kargo’s and a couple of other warehouse employers’ complaints, our branch officials and members were detained with a midnight operation in November 2007; and 7 of our branch officials were arrested. After 6 and a half months they were released on their first hearing. After 5 years, the special assize court (which was later abolished because of a new legislation) handed down heavy prison sentences to 14 TÜMTİS branch officials for committing the crimes of “increasing the monthly income of the union by increasing the number of TÜMTİS members” and “preventing work” at a workplace which was on holiday. TÜMTİS is a union which was established in 1949 and is one of the founder unions of TÜRK-İŞ. Since its foundation, TÜMTİS fights for protection and improvement of workers’ rights.

It’s unfair and unacceptable that our branch officials were penalised because of carrying out fundamental activities of a trade union; trying to increase the number of members.

A NEW TRIAL HAS TO START, INJUSTICE HAS TO BE CORRECTED

The judges of the Ankara 11th Criminal Court who handed down the heavy prison sentences were dismissed because of  “being a member of a terrorist organisation”. These judges were dismissed because their decisions weren’t in accordance with the law and their own personal conscience, they were acting in line with the decisions taken by an illegal organisation. In accordance with the Law of Criminal Procedure, their decisions must be declared void and there must be new trials.

The court which gave the prison sentences solely took into account the complaints of the employer. Accepting member recruitment as evidence of a crime and the received prison sentences clearly show that trade unions which fight for protection of members’ rights are targeted and union activites are banned.

This decision means that every trade union official is now facing punishment. Trade unions have two options; giving up exercising their fundamental duty which is recruiting members for the union and abondoning all trade union activities; or receiving years-long prison sentences!

WE CAN’T ACCEPT THIS DECISION WHICH TARGETS TRADE UNION MOVEMENT

We can’t accept this decision which not only targets TÜMTİS, but trade unionism as a whole. No punishment can discourage us from protecting and fighting for our members’ benefits.

We call on our national confederation TÜRK-İŞ, our sister unions, occupational organisations, labour organisations and human rights organisations to stand in solidarity with us against this decision which violates ILO’s fundamental principles and aims to terminate trade union rights and freedoms. 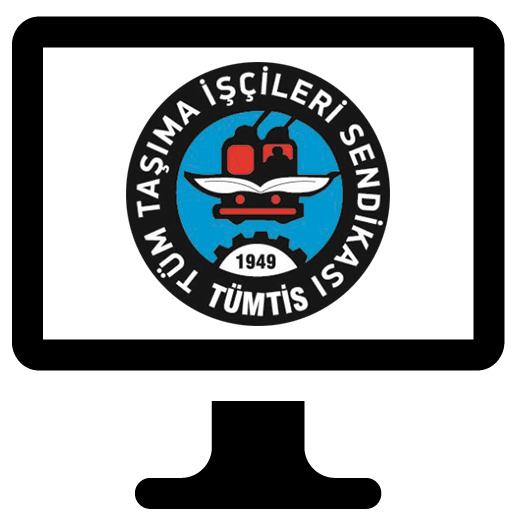 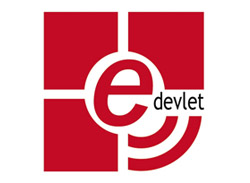